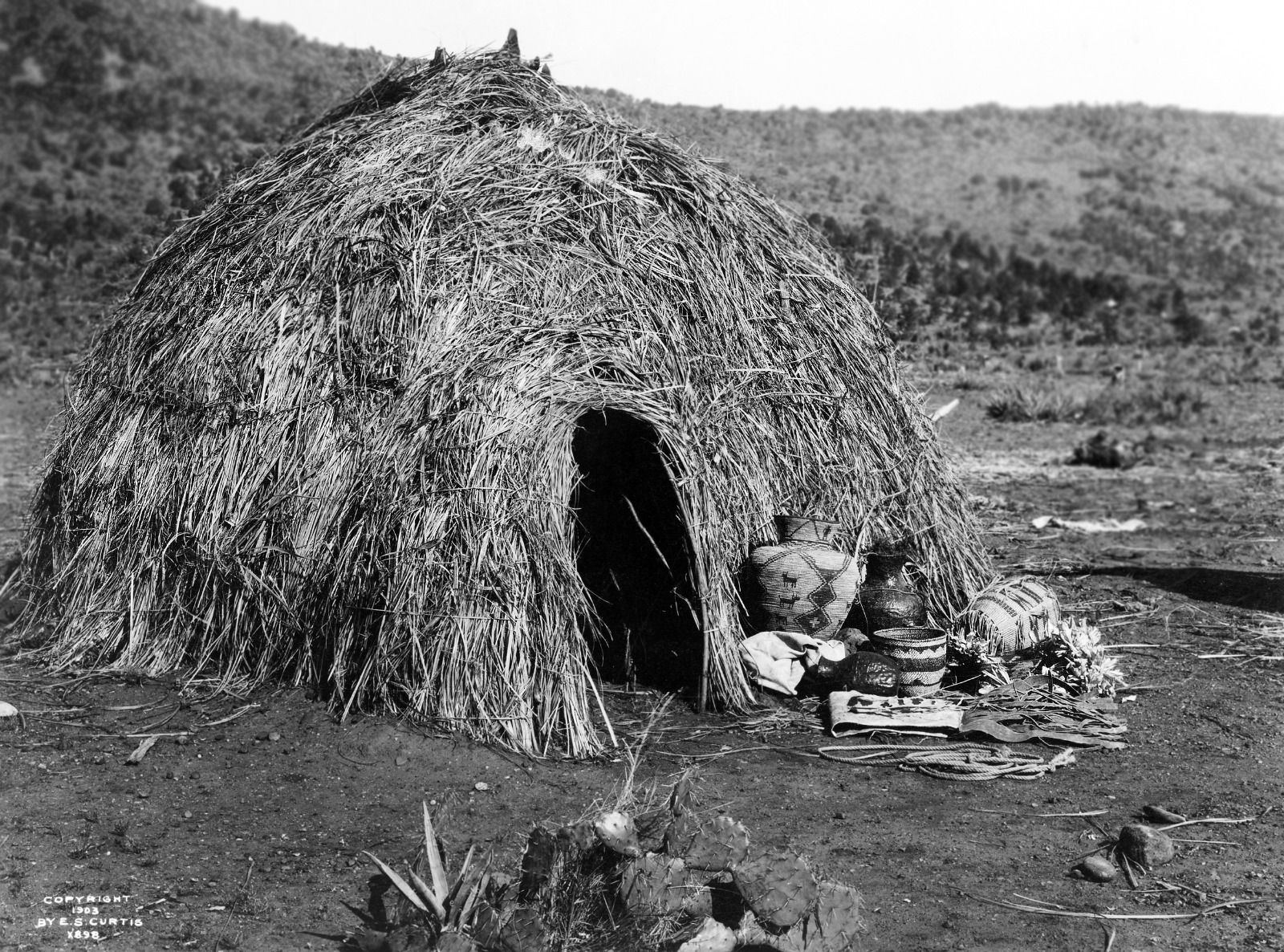 *This course is offered Spring Semester, 2021

The course is an ex cathedra course presenting the history of architecture, interior decoration, and urban planning, followed by conversations on the contemporary consequences of the topics covered in the lectures, which will also be based on the design projects elaborated by the students. The History of Architecture written these last decades was dominated by critical thinking and post-modern theories of the second half of the 20th century. The causes and consequences of the emergence of a form, a style, or a language were attributed to political, social, economic, and cultural reasons. Induced by a context of massive and easy access to energy as well as the progress of medicine, this History that precedes us can be described as cultural. It has, in fact, largely ignored the physical, geographical, climatic, or bacteriological reasons that have shaped the architectural form of buildings, in a decisive way, over centuries, from cities to interior decoration. Our objective or realistic History of Architecture course will highlight the natural, physical, biological, and climatic causes that have influenced the development of architectural history and its figures, from prehistory until today, in order to understand how to face the major environmental challenges of our century and build in a better way in response to climate urgency.