Leonid Slonimskiy, born in 1987 in Moscow, Russia, is an architect, architectural researcher and academic. He studied architecture at the Moscow Architectural Institute and Columbia University GSAPP in New York. For more than six years, Slonimskiy has collaborated with OMA*AMO in New York and Herzog & de Meuron in Basel.

Slonimskiy is a founding partner of the award-winning office KOSMOS Architects. Among other prizes, KOSMOS has won the Prix de Genève – Geneva Prize in experimental architecture. The office has also been nominated for the Swiss Art and Design Awards and received the Milano Archmarathon award, the Pro Helvetia prize for the Swiss Pavilion at the Prague Quadrennial, and the Archiwood Awards for the Best Public Building Made out of Wood. KOSMOS’ work has featured in many publications and exhibitions, including at the Venice Biennale, the American Institute of Architects and the Swiss Architecture Museum.

KOSMOS designs and builds projects of various scales and types, from art installations and temporary pavilions to large-scale public buildings such as sports centers, museums, and airports, in addition to masterplans and large urban parks.

Slonimskiy is also a professor and has led design studios at HEAD – Genève (Geneva University of art and design), TU Wien (Vienna Technological University) and MARCH (Moscow Architectural School). Slonimskiy has been invited to lead workshops at the Porto Academy, the AA Visiting School Moscow, the Karlsruhe Institute of Architecture, Kotor APSS, Hello Wood Hungary, the University of Antwerp. In addition, he has led a design studio at Bangkok’s Royal Chulalongkorn University, for the INDA faculty. 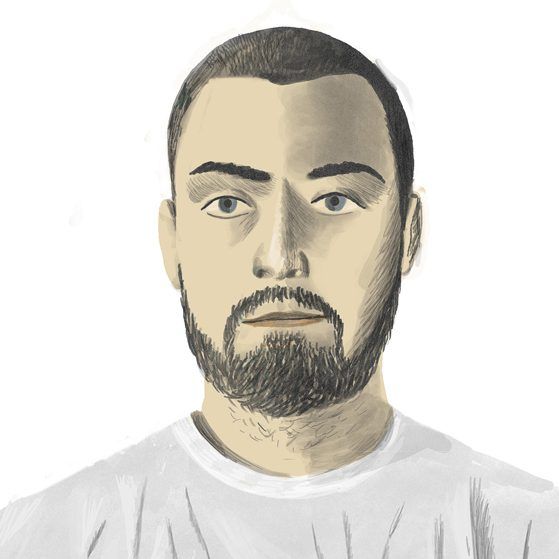