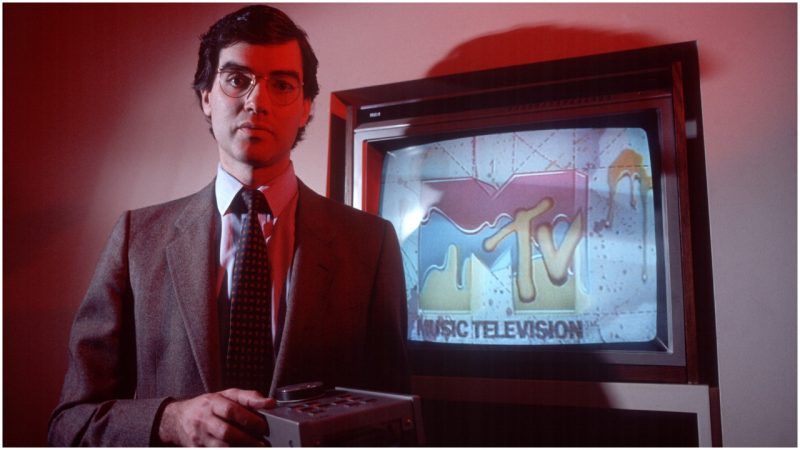 The MAIA program (Master of Interior Architecture, HEAD – Genève) invite you to a series of conferences, called Nocturnal Perspectives.

The Space of MTV: From Inner-City Clubbing to Basement Suburbia

At the outset of the 1980s, the American pay television channel MTV (originally called Music Television), widely regarded as television’s most inventive new form, started showing music videos around the clock for an avid young public. Generating a nonstop sequence of discontinuous episodes targeted to a specific demographic group, aged between 12 and 34 years old, MTV combined popular music with arresting and unconventional images to infiltrate the domestic space and disrupt programming and the more traditional family daily routine.

MTV arguably partook, through the screen, in a new type of spatial and temporal construction: a perfect embodiment of the 24/7, what art historian and media theorist Jonathan Crary has qualified as the “Late Capitalism and the Ends of Sleep”, marketing a global infrastructure for continuous work and consumption in which any persisting notions of sleep as somehow natural wear rendered unacceptable. In this lecture, explore how MTV, in the early 1980s, proposed a shift in terms of territorial and domestic spaces, somehow displacing the typical nightlife spaces from centre to periphery and from the public to the private sphere.

Léa–Catherine Szacka is Senior Lecturer (Associate Professor) in Architectural Studies at the University of Manchester and visiting tutor at the Berlage. In 2021-2022 she is Guest Academic at ETH Zurich.

Szacka is the author of Exhibiting the Postmodern: The 1980 Venice Architecture Biennale (Marsilio, 2016), for which she was awarded the 2017 Alice Davies Hitchcock Medallion by the Society of Architectural Historians of Great Britain (SAHGB). She is also the author of Biennials/Triennials: Conversations on the Geography of Itinerant Display (Columbia Books on Architecture and the City, 2019) and co-author of Le Concert: Pink Floyd à Venise (B2, 2017), as well as co-editor of Mediated Messages: Periodicals, Exhibitions and the Shaping of Postmodern Architecture (Bloomsbury, 2018) and Concrete Oslo (Torpedo Book, 2018). Her writing appeared in Log, OASE, AA Files, AD, ARCH+, ATR, Volume, Art Papers, The Journal of the Society of Architectural Historians (JSAH) The Journal of Architectural Education (JAE), and The Journal of Architecture.Together with Silvia Micheli, she is completing the manuscript of Paolo Portoghesi: Architecture Between Media, History and Politics (Bloomsbury, forthcoming 2022).