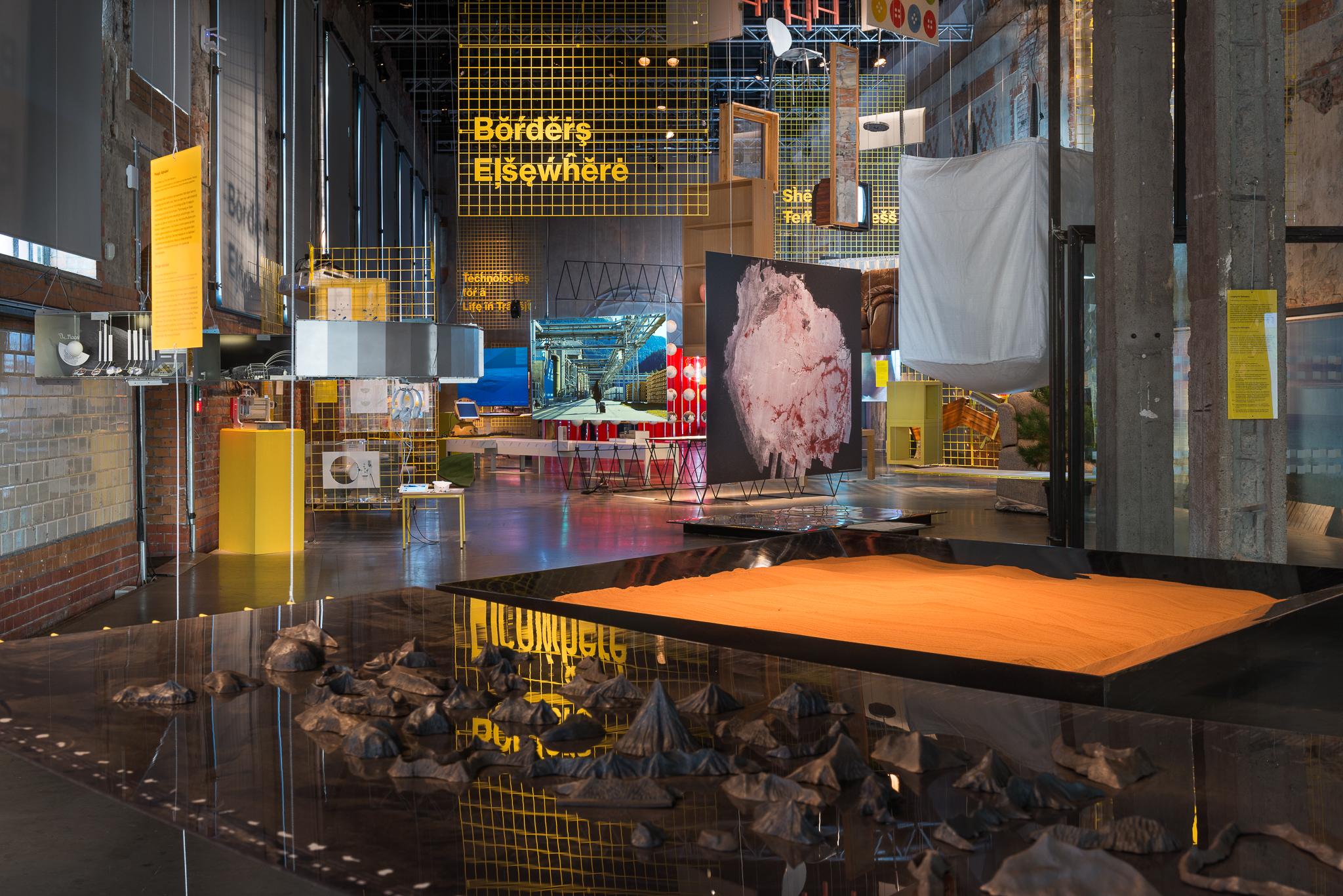 Lluis Alexandre Casanovas, “To inspire humankind:” The Political Understanding of the Animal in Modern Visual Culture and Design

During the last decades, the emergence of new feminist, queer, and ecological theories have led to a revision of the role of the animal in society. This is even more urgent considering the current climate, health, and political crises. The technological and social modernization that took place in the West during the first half of the 20th century accelerated the redefinition of the historical relationship that humans cultivated with animals. Several authors have identified the progressive disappearance of the animal from human daily life as consubstantial to the essentially humanistic processes of modernization. This absence was the product of various factors, including the massive migration from rural areas to cities and the replacement of animal motor power for other energy sources suited to the new demands of production, but also the rejection of animal behavior as antithetical to the modern and civilized. Fields such as biology, philosophy, and psychology, but also design, urbanism and the arts, undertook a redefinition of the human-animal bond which transformed culture both at a global as well as in national terms. Taking as a case study the shifting consideration of the animal during the democratic Spanish Republic (1931-1936) to the fascist Francoist State (1938-1975), this lecture considers how a political understanding of the animal offers alternative methodologies beyond the human in visual arts, film, architecture, and design.

Nicolas Nova, The Bestiary of the Anthropocene: investigation/design about new hybrids

The Bestiary of the Anthropocene (http://bestiaryanthropocene.com/) is an exploratory project conducted by Nicolas Nova and Disnovation.org, an art collective, about hybrid creatures of our time, inspired by observations of our damaged planet and medieval bestiaries. This talk will describe that project in order to illustrate how anthropological research and art/design practices can be combined to generate knowledge.

The lecture will feature a series of recent projects on the border between architecture, installation, and event design, dealing with both indoor and outdoor public spaces.

Filipa Ramos, From Zao to Zoo — The Constitution and Edification of the Zoological Apparatus

Zoos make animals visible. By exhibiting, editing, framing and fixating the living beings they detain, zoological gardens activate specific modes of looking and being looked upon, which transform the status and nature of the displayed animals and condition the ways in which they are observed, conceptualized and considered.

In this seminar, we will investigate how historical conditions of exhibiting living animals in zoological gardens created specific modes of observation and inquiry, both for viewers during their leisure time and also for artists and architects who worked with these environments. The aim is to discuss the conditions, possibilities and limits to the engagement, responses and critiques of the spatial arrangement of the zoo, and to consider discourses about the format of the exhibition, which are largely framed within the disciplinary ambit of art history, architecture and exhibition studies, expanding them towards a realm where the museological, the artistic and the display of the living contribute to one another in thinking the exhibitionary.

We will observe how the zoo’s agenda combines entertainment allure, educational aims, colonial narratives and scientific legitimizations, which support one another in entangling animals, infrastructure, optical devices and visitors, thus feeding an important thread of theory across critical animal studies about the effects and purpose of zoological gardens. We will also reflect on how confinement, torture and spectacle work hand-in-hand across an exhibitionary logic in which the exhibition of living beings relates to other configurations of display, distribution, and interaction of the museological experience of “nature”.

Marina Otero Verzier, The Knots of the Metaverse

In this lecture Otero will analyze how energy dreams and epistemologies, constructed on cravings for productivity and profit, connect the landscapes of resource extraction, transoceanic fibre optic cables, data centers, automated factories – spaces that epitomize what she calls the ‘Cartesian enclosure’ – and by extension the spaces of everyday life. Otero will address how destructive habits of extracting, procuring, and consuming energy follow predictions that assume the inevitability of growth. Estimates that, even in the face of climate catastrophe, render the need for more energy inevitable and rely on finding new fixes rather than embracing other forms of living. By further exploring the relations between the digital and physical in architecture, Otero hopes to make it evident that the search for new digital futures should not be at the cost of the non-digital world that we all share.