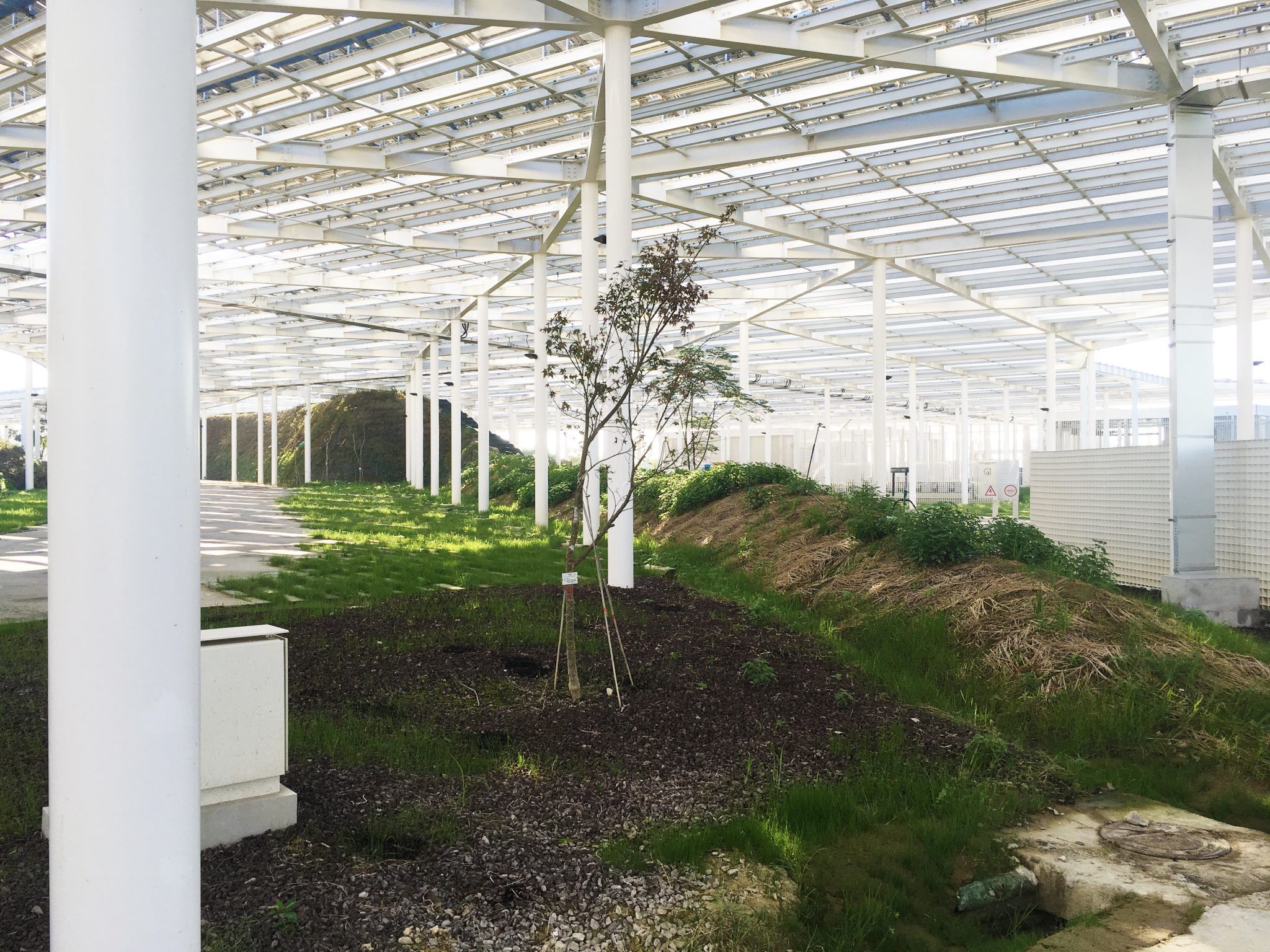 The conference aims to bring together a series of transversal personalities who will address the subject of non-human architecture. From simple greenhouses to botanic facilities, data centres and automated interiors, never before in history has architecture produced so many interiors for the non-human, challenging disciplinary notions on tectonics, light and comfort, and entire regulatory frameworks. Once designed for and with the human, contemporary interiors have instead become exponentially complex materialisations where the politics of our present moment are played out. Ultimately, who are they for?

Titled Interior ecologies, this conference will examine the glossaries that characterise contemporary ecology and their implications for interior architecture. From the postmodern concept of sustainability in the 1980s to that of the Anthropocene in the 2000s, and from the contemporary paradigms of the Post-human to the Capitalocene and the Cthulucene in the 2010s, a series of lectures and round tables will explore the entanglements between interior spaces, environments and media through successive decentralisations: from the old totalitarianisms that humans have built amongst themselves for centuries (inclusivity) to their position in relation to non-humans (ecology), and finally their relation to machines and their outputs, both real and virtual (technology).

Interior Ecologies calls for a vision where the non-human will be central, empowering the agency of traditionally obliterated actors. This involves not only solutions to environmental challenges, but above all the study of the ecosystemic relations between non-living and living organisms (including humans) as crucial for the discipline of interior architecture.

With the financial support of the Swiss National Science Foundation (FNS)