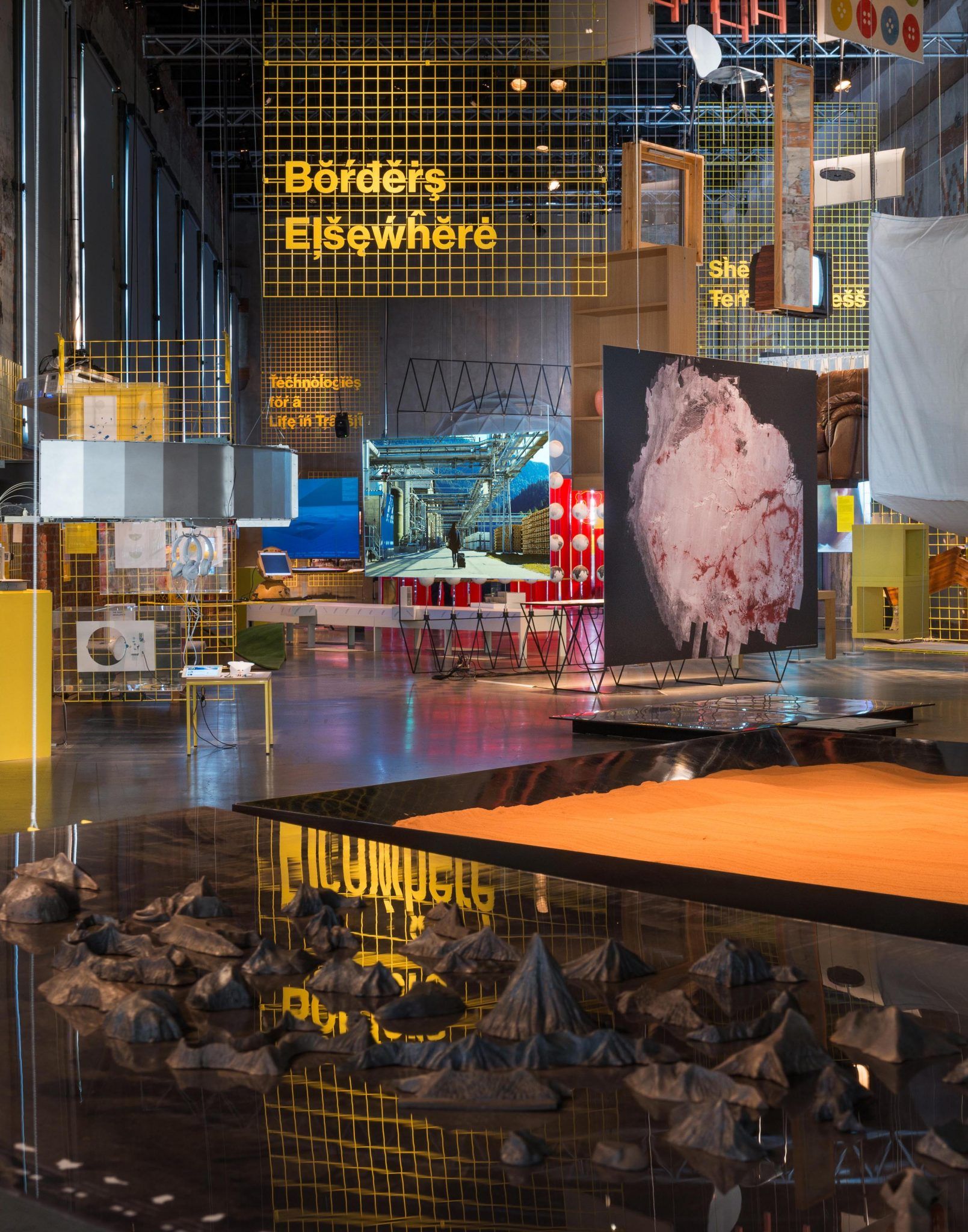 Lecture
How to…Engage in Academia

The MAIA program (Master of Interior Architecture, HEAD – Genève) invite you to a series of conferences, called Creative Industries. They are held by established professionals and seek to give access to skills that can be useful in a career as an interior architect.

Ignacio G. Galán, is a New York-based architect, historian, and educator concerned with the role of architecture in the articulation of societies. His scholarship addresses the relationship between architecture, politics, and media, with a particular focus on nationalism, colonialism, and diverse forms of population transience. His work expands the reach of architectural history through diverse media and platforms and is continuously informed by different kinds of conversations and collaborations.

His research projects have resulted in a number of publications and exhibitions including the installation Cinecittá Occupata for the 2014 Venice Biennale by invitation of the general curator Rem Koolhaas. Together with the After Belonging Agency, he was the Chief Curator of the 2016 Oslo Architecture Triennale (Graham Foundation Grant 2015) and an editor of the volume After Belonging: The Objects, Spaces, and Territories of the Ways We Stay in Transit (Lars Muller, 2016).

Galán is also a historian of architecture education, and is a member of the research project Radical Pedagogies. He has co-curated its exhibition at the 2013 Lisbon Architecture Triennale and at the 2014 Venice Biennale, where it was awarded a Special Mention of the jury. He is currently one of the editors of the eponymous volume, forthcoming in 2021 by MITPress (Graham Foundation Grant 2019).

As an architect, the designs of his firm [igg-office for architecture] have been awarded in several competitions, including the First Prize for the New Velodrome in Medellín, and are part of the permanent collection of the Pompidou Center.

He studied Architecture at ETSAMadrid, TUDelft, and Harvard GSD, and has a PhD in Architecture History and Theory of Architecture from Princeton. He has been a Fellow at the Spanish Academy in Rome and a Fulbright Scholar. He is Assistant Professor at Barnard and Columbia Colleges.